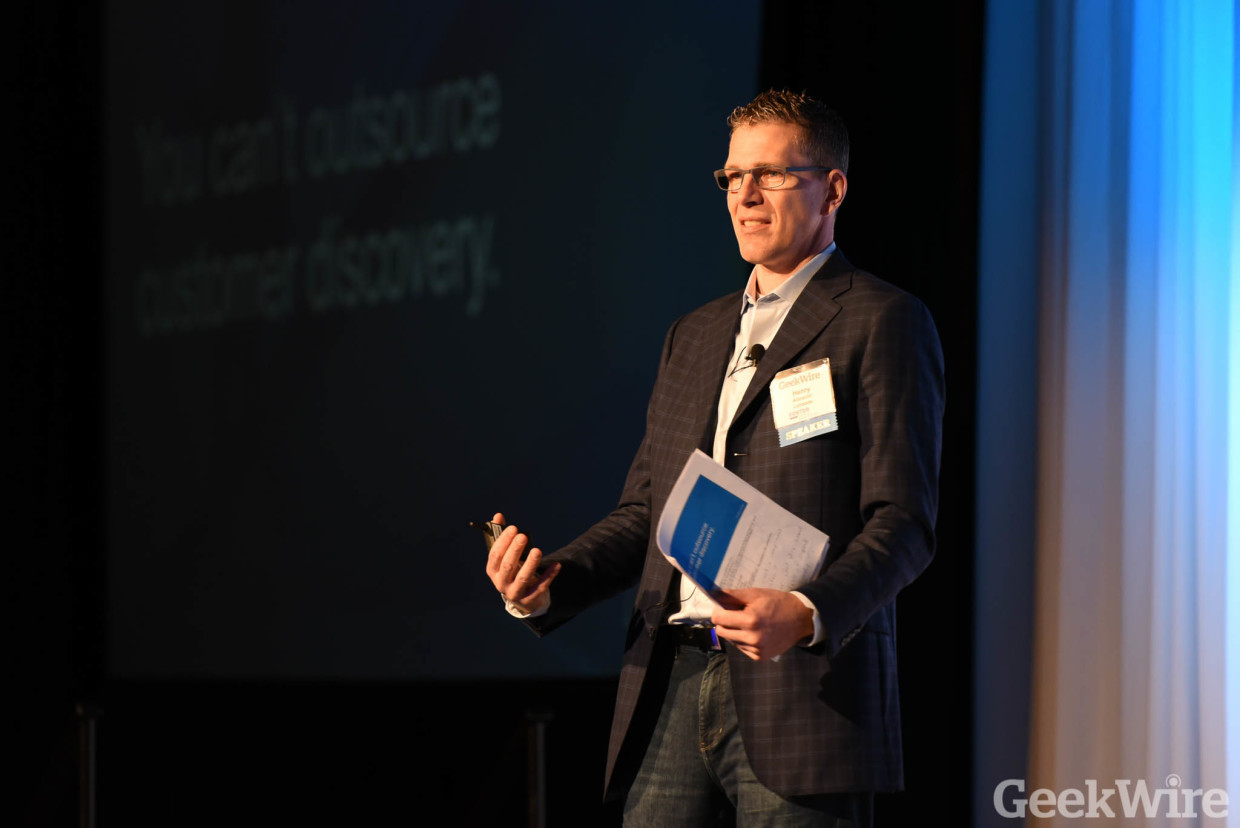 Limeade, the Bellevue, Wash.-based human resources technology company, is set to raise $100 million in an initial

Limeade, the Bellevue, Wash.-based human resources technology company, is set to raise $100 million in an initial public offering on the Australian stock market.

Terms of the upcoming IPO put Limeade’s total enterprise value at $454 million, or 5.5 times projected 2020 revenue, according to The Australian Financial Review. The company has raised $34 million in funding as a privately held startup.

Founded in 2006 by tech veteran Henry Albrecht, who remains the company’s CEO, Limeade provides employers with tools for measuring and improving employee wellness and engagement, and overall corporate culture.

The company is currently #31 on the GeekWire 200 index of the Pacific Northwest’s top privately held tech startups.

As of Friday morning, Limeade had received enough interest from investors on the Australian Stock Exchange to proceed with plans for the IPO in December.

Limeade executives declined to comment earlier this week, and the company has yet to publicly disclose detailed financial information. The Financial Review reports that the company is set to file a prospectus with regulators next week.

It’s unusual but not unprecedented for Seattle-area tech companies to go public on the Australian exchange. Mobile advertising technology company Syntonic and Internet of Things data platform Buddy previously went public but through a different process, merging with companies that were already listed there.