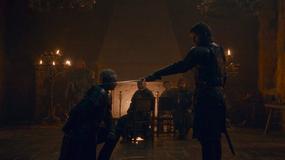 Game of Thrones caused a stir with the first episode of Season 8 after almost 595 days of waiting.

Episode two titled 'A Knight of the Seven Kingdoms' gives an insight to an impending war expected to be fully blown by episode three.

The second episode has a number of talking points including the musical cue that added emotional depth to scenes with Davos. The episode also continued to focus on the characters in Winterfell affect each other. Winterfell is poised to come under impending doom of the Night King and the army of the dead.

Here are 3 talking points from episode 1.

The rivalry between Sansa and Daenerys Targaryen continued in episode two while Lady Stark sought to make her cause for the North. Though, Daenerys had the final say, Sansa forgave Jaime. Theon Greyjoy returned into the warm hands of Sansa as Daenerys watched on. The Mother of Dragons desperately tried to build bridges but it was all to no avail with Sansa demanding the North be free after the war. 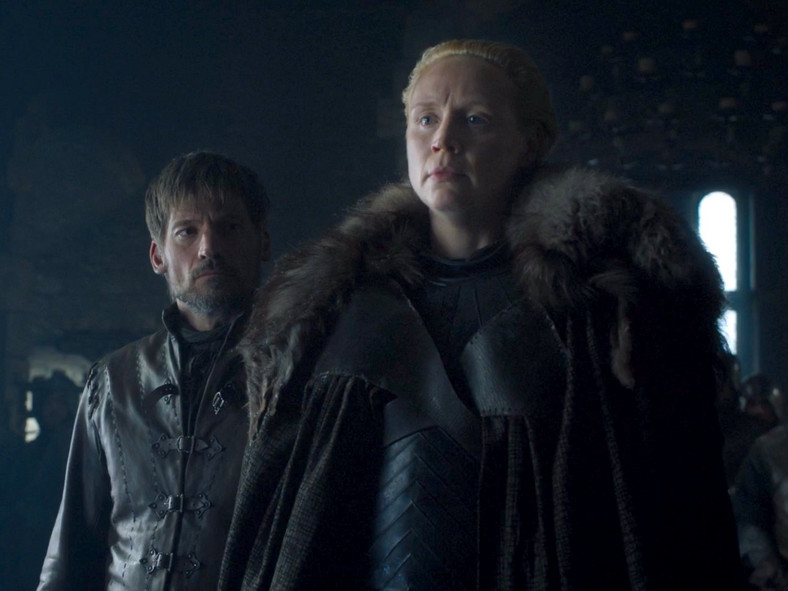 A scene from Game of Thrones season 8, episode 2 [HBO]

After much speculation about the Night King’s true motives, Bran Stark has revealed his true desires. He made the Night King’s desire for an endless night and an eternal winter known to everyone. Bran also revealed that the Night King would seek the Three-Eyed Raven so that he could remove the human world as a result of his powers to see the past, present and future. Bran decides to bait the Night King by waiting in the Godswood with hopes the others could kill him.

Jaime Lannister finally knighted Brienne of Tarth in episode two, hence making his actions and dream a reality. Lannister also had had the conversation with Bran about the Broken Tower. Bran and Lannister made peace. In the same vein, Sansa Stark forgave Lannister following his return to Winterfell in a trial mirroring his brother Tyrion Lannister’s own court reckoning.