9 years ago Dagrin passed away, here is a recollection of that fateful day 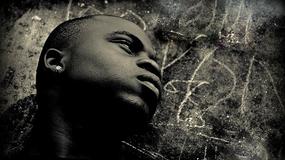 This is an account of the day Dagrin died from a young journalist in 2009.

I was tired. I had just clocked another day at Hip Hop World Magazine.

From the mid-90s to circa 2006, Hip Hop World Magazine set the tone for music journalism in the country. In 2008, I was lucky to start working for the legendary publication. A year after, I became a full-time start.

Working at Hip Hop World Magazine was very demanding. And having Ayo Animashaun (CEO of Smooth Promotions, the mother company of Hip TV and Headies) you had to be on your toes 24/7. His no-nonsense approach is why his company has produced so many great writers in the business.

On April 22, 2010, it was a normal day at the office. I can't remember what I did at the office that day but I know I worked my socks off. On my way home at night, I bought plantain chips to quell the rising hunger in my stomach.

I got home a few minutes past 8. I had just removed my shoes and I was about to rest my head on my bed when my deadbeat Nokia phone rang.

"Mr Ayo wants you back in the office now." It was Augusta "Baby' Bernard, then a Hip TV presenter that was on the line. I was dead tired.

My heart skipped a beat. "What about him is he dead?"

Baby hesitated for a while and said "I don't know. Mr Ayo just wants you back in the office."

"OK, ok. I am on my way." I wasn't tired anymore. I wore my shoes and took a bike to Ogundana street, off Allen Avenue in Ikeja.

Dagrin was a rap star. His sophomore album 'was the hottest thing on the streets late 2009 and 2010. He was widely regarded as the new rap messiah. His brand of reality rap- a hustler's dream, ambition and nightmares resonated with millions of young Nigerians who were going through the same struggle. Dagrin was their mouthpiece. 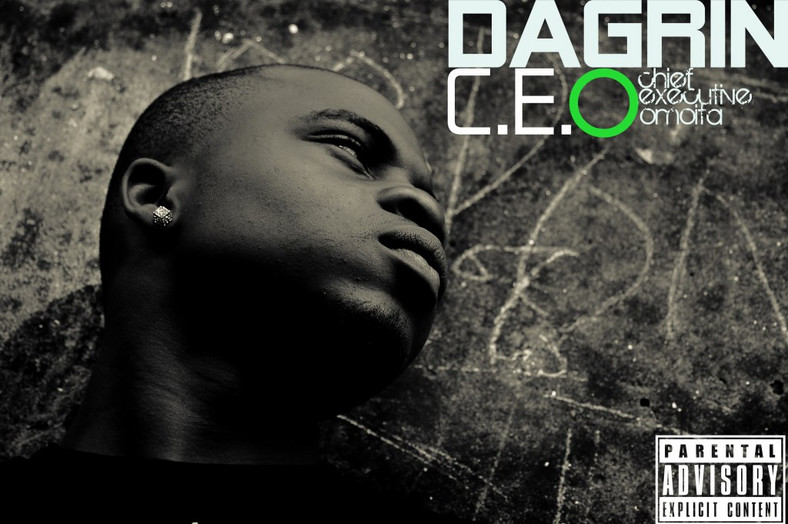 Dagrin's trajectory was however cut short. On April 14, 2010, he had a ghastly motor accident. His vehicle rammed into a stationary truck at night. There were reports that Dagrin was drunk. He never saw the truck that was parked opposite a police station. Dagrin went into a coma as a result of the collision.

There were conflicting reports about his injuries. Some said he was okay and recovering. Others said he was in a pretty bad shape and his life was in the balance.

Dagrin was a special rapper to me. In October 2009, I opened my now defunct blog Pop Off Central and my first post was a review of C.E.O. I loved Dagrin's music. While the new breed of rappers gave us well-orchestrated lifestyle bars, his music's emotional pastry was so vivid that I could touch it.

On my way back to the office, I couldn't imagine Dagrin was dead. It wasn't possible I told myself. A few days before his accident, he was at the Hip Hop World Magazine office for the Hip Hop World Awards (now Headies) nominees list press conference. Dagrin was the star of the event. He picked up several nominations. I watched Dagrin closely that day and noticed he was shy and wasn't excited about his nominations.

When I got to the office reality hit me. "Dagrin is dead," said Ayo Animashaun. He instructed me to go to the Lagos University Teaching Hospital to cover what was happening there. I quickly grabbed the camera under my desk and went inside the staff bus.

I didn't go LUTH alone. I went with Dorisha (another Hip TV presenter at that time) and Dayo Ephraim. The man who drove the bus was Bayo, the company driver, a Hip Hop World legend in his own right.

We got to LUTH and it was pretty much obvious something was going down. People were gradually trooping in from all corners. The word was spreading, Dagrin, the ghetto champ and the people's representative was dead.

For some reason, we all gathered at a spot, fans, press people and the curious. A few minutes later stars started rolling in. Sasha was one of the first to show up. She looked sad. Olu Maintain in his immaculate blue jalabia and dark as hell sunshades managed to look ruffled.

If you had any doubts that Dagrin was dead, YQ erased those doubts. He ran into LUTH like a man looking for hope. People who were with Dagrin at the time of his death confirmed to him that he was dead. YQ lost it. He rolled on the floor and wailed. Olu Maintain shrunk in size as he sadly shook his head. Dagrin was gone forever.

The fans who gathered around started crying too. Their man was dead. Dagrin not only told history but theirs as well. Many of the fans started cursing the doctors at LUTH. The government-owned hospital was on strike when Dagrin was admitted. Many said the doctors didn't give the rapper the best care and attention and blamed his death on them.

Dagrin's father came out shortly after and confirmed his son was dead and advised members of the press to respect the privacy of the people at LUTH who were mourning Dagrin.

We at the Hip Hop World crew didn't bring out our cameras because it was an emotionally charged atmosphere. A NET reporter by the name of Dayo tried to bring out his camera and he was immediately 'rushed' by those around.

We called Mr Ayo and told him the situation on the ground. He agreed that we leave LUTH and come back to the office. This was around past 11 pm. It was sure I was sleeping at the office. On our way out from LUTH, I witnessed one of the most cinematic moments in my life.

Hundreds of people were rushing to LUTH. It seemed the whole of Lagos had heard. People drove their cars blasting 'Pon Pon Pon'- Dagrin's ode for his Naija heritage, or 'Ghetto Dreams' his chilling portrayal of life at the bottom and his struggles. It was a chilling moment, one that would replicate itself in a more grandiose way at Dagrin's candle light service. 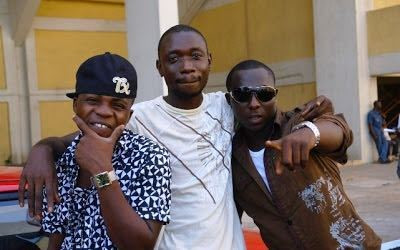 We headed back to the Hip Hop World office and the events that would happen there would birth a new chapter in entertainment journalism in Nigeria.