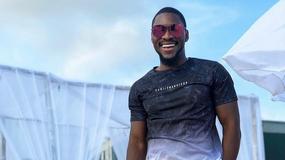 In an edition of ‘Jara,’ hosted by Uti Nwachukwu, Sekinat said Tobi is an amazing personality.

The actress said though she formed an opinion about the reality TV star being a snub and cocky, but getting to know him proved otherwise. 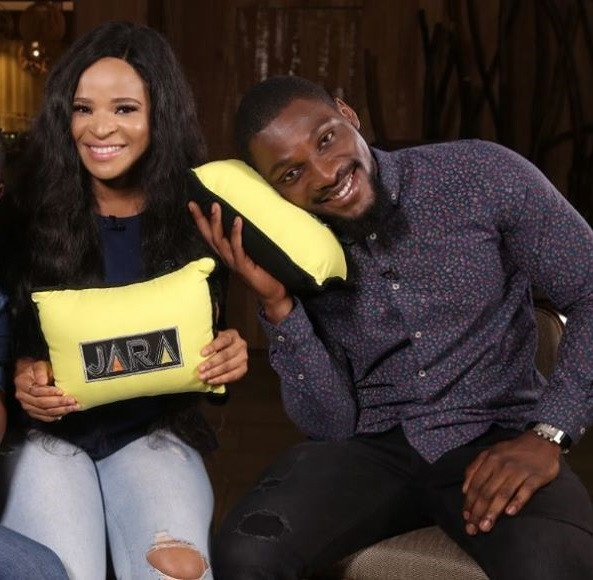 “I used to think (Tobi) you were a snub and a little bit cocky but along the line, I found out that you are a friendly person and a very amazing person,” Sekinat said.

Tobi beamed with smiles as Sekinat flattered him with sweet words.

Tobi and Sekinat met each other in person after the ex-BBN star joined the TV sitcom, ‘Hustle’ in 2018.

He has since shot over 10 episodes with members of the ‘Hustle’ cast that include Seun Ajayi, Sola Sobowale, Maurice Sam, Elvis Poko, and John Joshua.