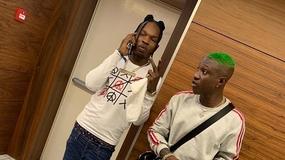 See photos of Naira Marley, Zlatan and others being paraded by the EFCC.

Photos of Naira Marley, Zlatan were shared on the official Instagram page of the Economic and Financial Crime Commission on Friday, May 10, 2019. The photo was captioned with an official statement by the crimes commission. 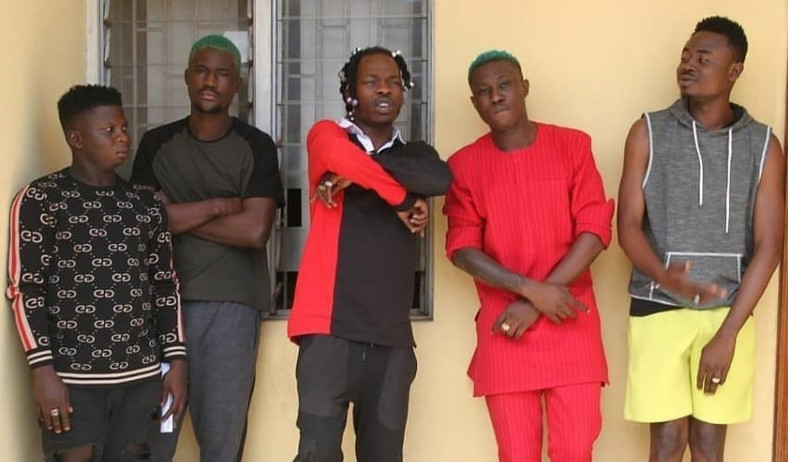 "Their arrest followed an early morning raid on Friday, May 10, 2019, at 9, Gbangbola Street, Ikate, Lekki, Lagos. At the point of arrest, the Commission found and recovered a number of items, including laptops, from the suspects. They have so far volunteered useful information about their involvement in the alleged criminal activities, even as investigations continue," the statement reads.

The news of Naira Marley's arrest broke the internet in the early hours of Friday May 10, 2019. The spokesman for the crimes commission had earlier confirmed their arrest.

Azeez Fashola popularly known as Naira Marley was arrested by men of the EFCC on Friday May 10, 2019. It is not clear the reason behind his arrest but it could be connected to his recent comments on Internet fraudsters on social media.

We also reached to the singer via his email address for a response and we are yet to get a response. Also, the EFCC has not released any statement concerning the arrest of Naira Marley.