EFCC speaks on why Naira Marley was arrested 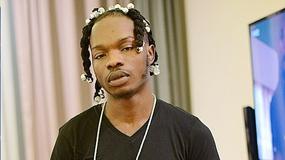 The EFCC has revealed the reason behind Naira Marley's arrest.

The acting EFCC spokesperson, Mr Tony Orilade, in an interview with Premium Times, said, “Yes, he is with us. He’s not the only person; he had some other persons also arrested alongside (him). They were arrested in relation to advance fee fraud — Internet-related cases and all of that. Give me a little time and I will get you the details.”

The news of Naira Marley's arrest first broke in the early hours of Friday, May 10, 2019. 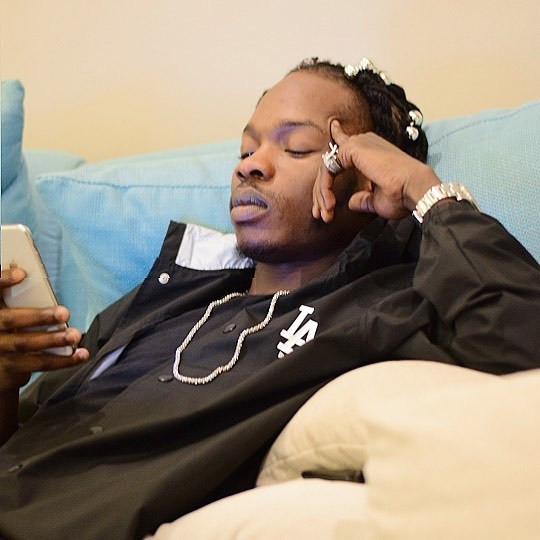 According to Premium Times, Azeez Fashola popularly known as Naira Marley has been arrested by men of the EFCC and is being questioned. It is not clear the reason behind his arrest but it could be connected to his recent comments on Internet fraudsters on social media.

Pulse cannot verify the authenticity of the story as the EFCC is yet to respond to any of our inquiries. We also reached to the singer via his email address for a response and we are yet to get a response. Also, the EFCC has not released any statement concerning the arrest of Naira Marley. 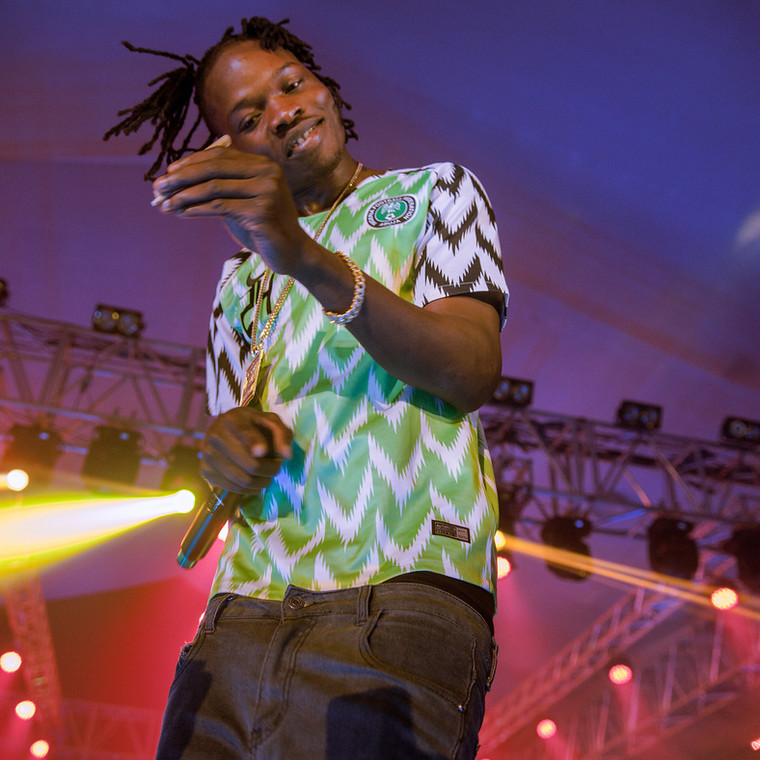 According to Premium Times, Azeez Fashola popularly known as Naira Marley has been arrested by men of the EFCC and is being questioned [Instagram/NairaMarley]

Naira Marley broke the Internet a few weeks ago when he made comments suggestive of his sympathy towards Internet fraudsters popularly known as 'Yahoo Yahoo Boys.' There were divergent views over his comments from Nigerians and even among celebrities. Even though he went on to explain the reason behind his comments, many felt he was only trying to save his face.