Rapper, Remilekun Safaru, aka Reminisce has opened up on how he initially thought he was cursed when his career in the music industry didn’t seem to be having any headway.... 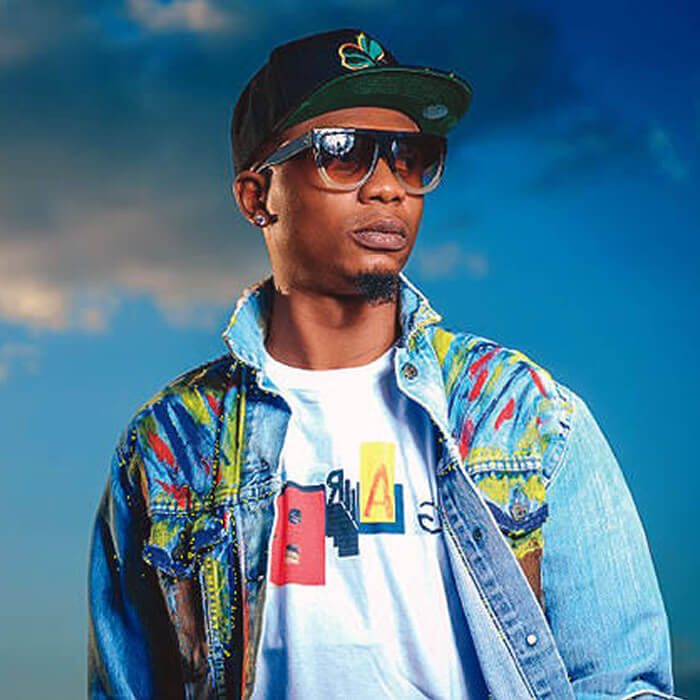 Rapper, Remilekun Safaru, aka Reminisce has opened up on how he initially thought he was cursed when his career in the music industry didn’t seem to be having any headway.

He made the revelation while speaking at a recent youth empowerment forum, where he mentioned how his peers like Olamide, 9ice and others blew before him, despite starting in the same era.

“My dad had always insisted that one must have some form of formal education before one chose to do anything (else). After my OND in 2003 (16 years ago), I met ID Cabasa.

And that was how my journey started as a musician. I also met 9ice, Lord of Ajasa, 2phat, and G-Dog (who ended up being Olamide), through ID Cabasa.

“I thought I was a bit unfortunate when I started (my career) because things didn’t really pick up for me. 9ice ‘blew up’ and my siblings would call me, telling me to go and get a job, saying my friend was already miles ahead of me.

Things weren’t working out for me then. There was a struggle but I kept pushing until my time came in 2010/2011.

However, I ‘blew up’ into responsibilities. When I ‘blew up’, I already had my first daughter. When I started making money, my dad advised me to set some aside for the upkeep of my daughter and that taught me to be responsible financially.

At the end of the day, no matter what one makes, there is some sort of pressure in the entertainment industry. One has to look good but one has to make sure one wears these things only when one can afford them.”

Lexington Ft. Zinoleesky – Only You 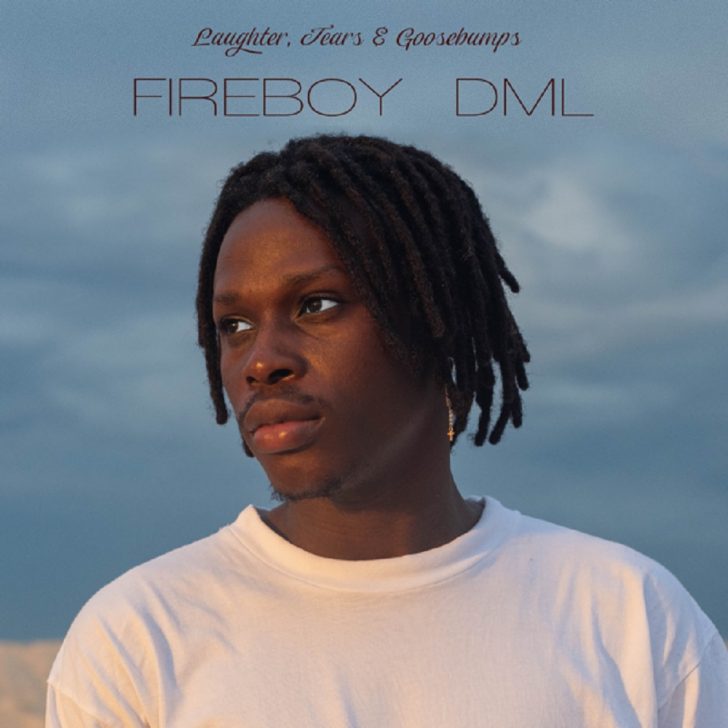 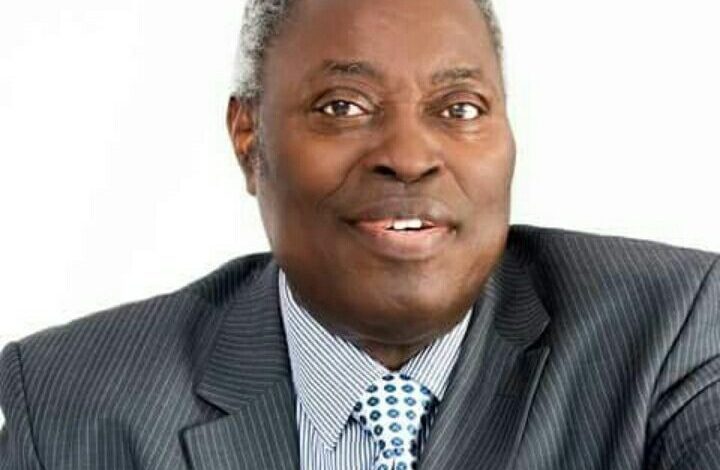 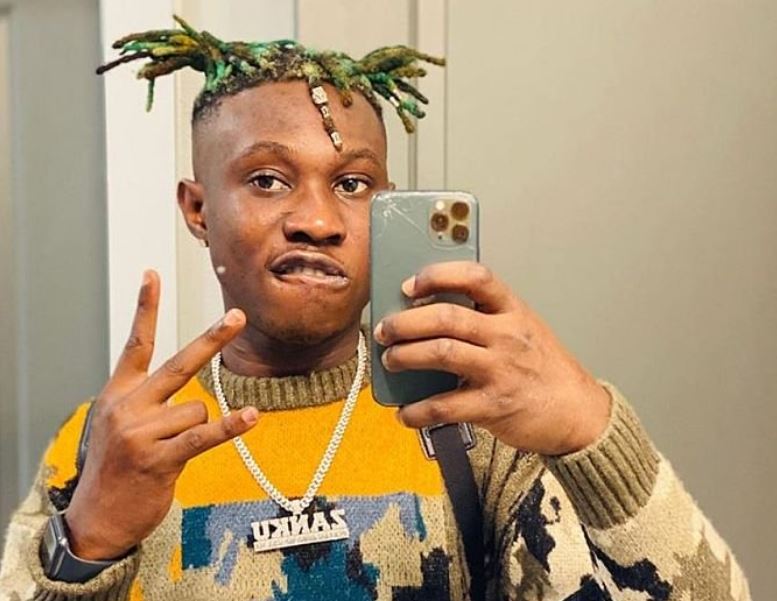 Even If I Stop Making Music Now, My Name Cannot Be Erased For Life” – Zlatan 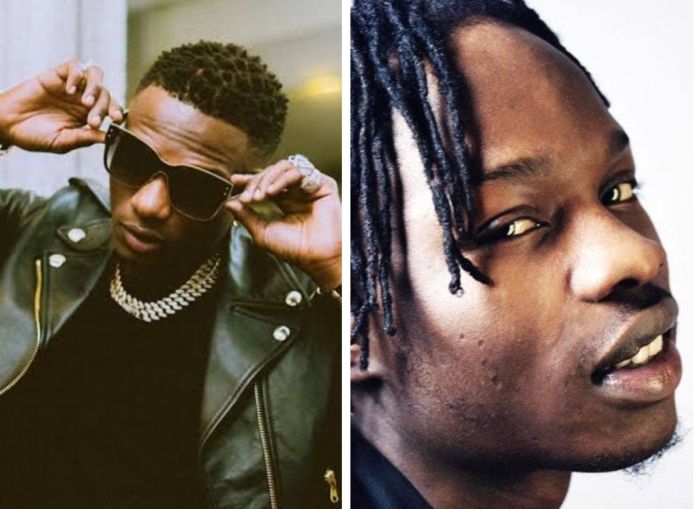 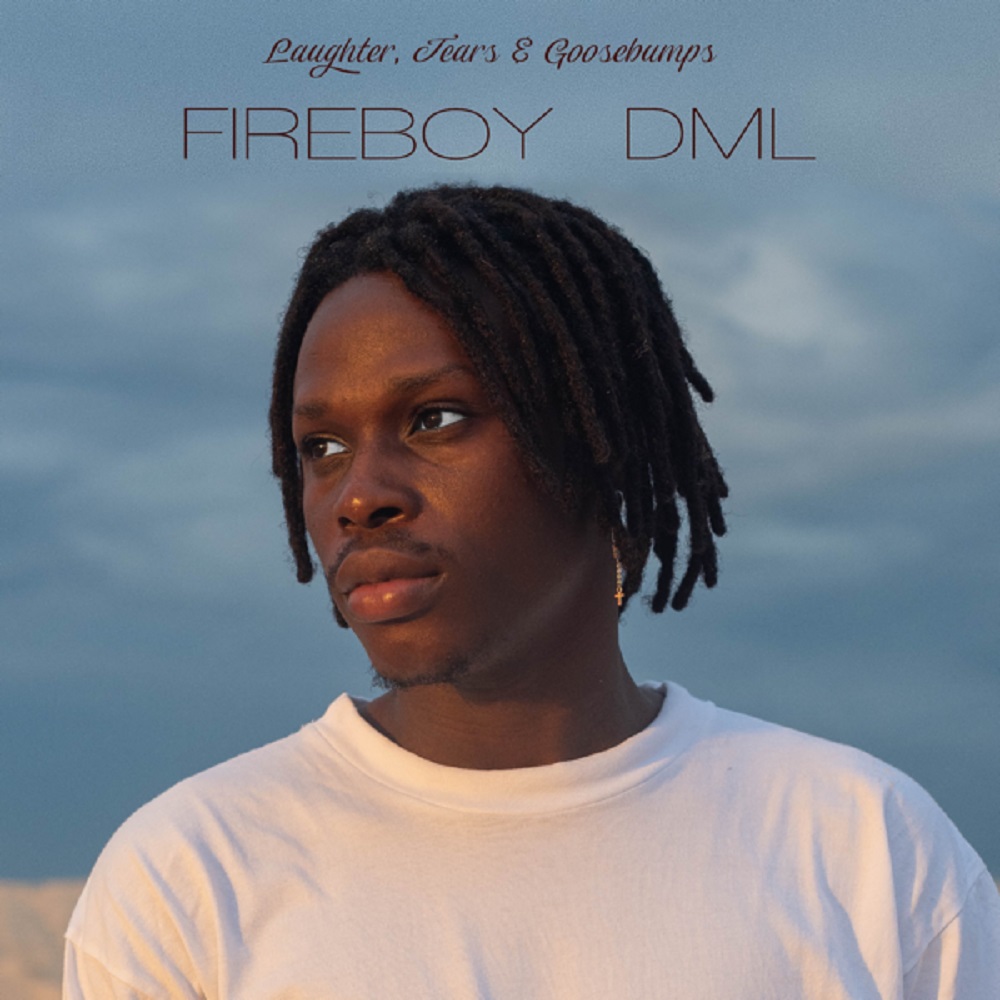 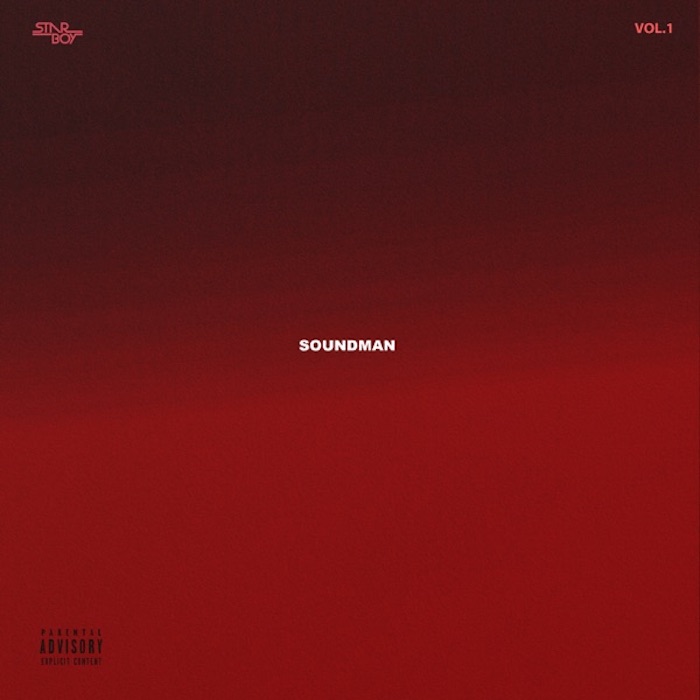 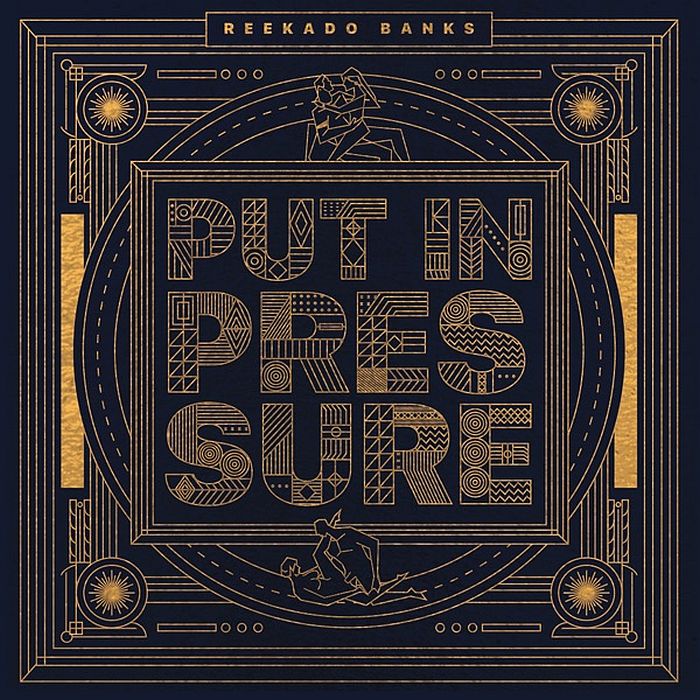 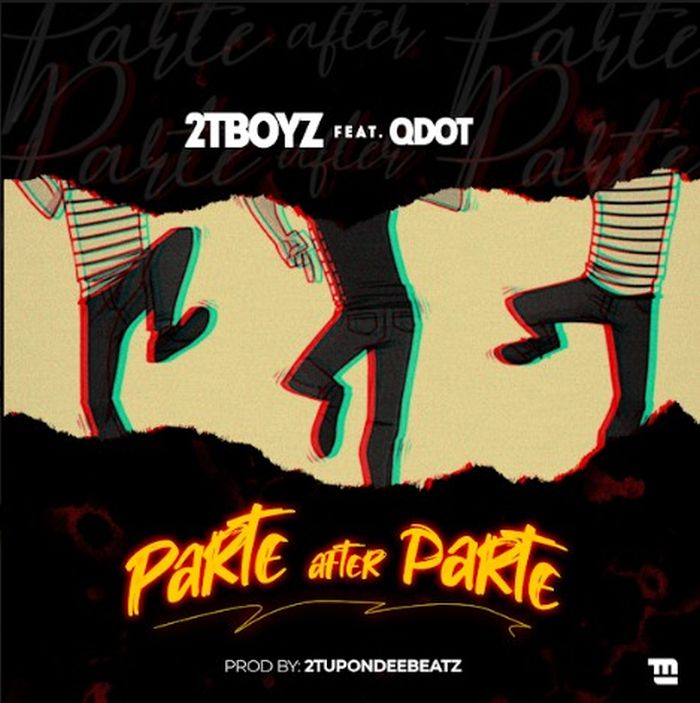